SnowSkull is an intuitive, self-taught Artist, focusing primarily on comtemporary abstract painting, but with a growing portfolio of video, music and mixed-media collaborations.
As a visual Artist, SnowSkulls work takes the form of rich, textured tapestries, characterised by bold colours and fluid forms set against stark atmospheric backgrounds. Conceptually, his paintings’ explore dreams, dream-states and the vivid, hyper-real aesthetics of the space between wakefulness and sleep.

Having previously collaborated on a range of musical projects before focusing on the visual medium, SnowSkull’s personal and artistic roots in writing and performing music now bear fruit in his role as Creative Director of Sleep/Walk/Listen. His artwork has adorned a wide array of digital and vinyl releases from emerging musicians and producers across the Globe. It was in 2011 he made the decision to take the leap from his musical background and focus more on his artistic prowess. Through his knowledge of poetry, philosophy and music and of his multifaceted experiences of life, he matured into the Artist he has become today.

The name ‘SnowSkull’ was derived from a poem by one of his favourite poets Gregory Corso entitled ‘Death’ . He portrays the contrast between the purity of the snow and the macabre definition of the skull, showing the light (life) and darkness (death) In his work. I’ts interesting that people’s perception of the skull are usually negative and related to death. Whereas SnowSkull believes that we carry our skulls in everyday life as protection for our brains – where our imagination and creativity originate. 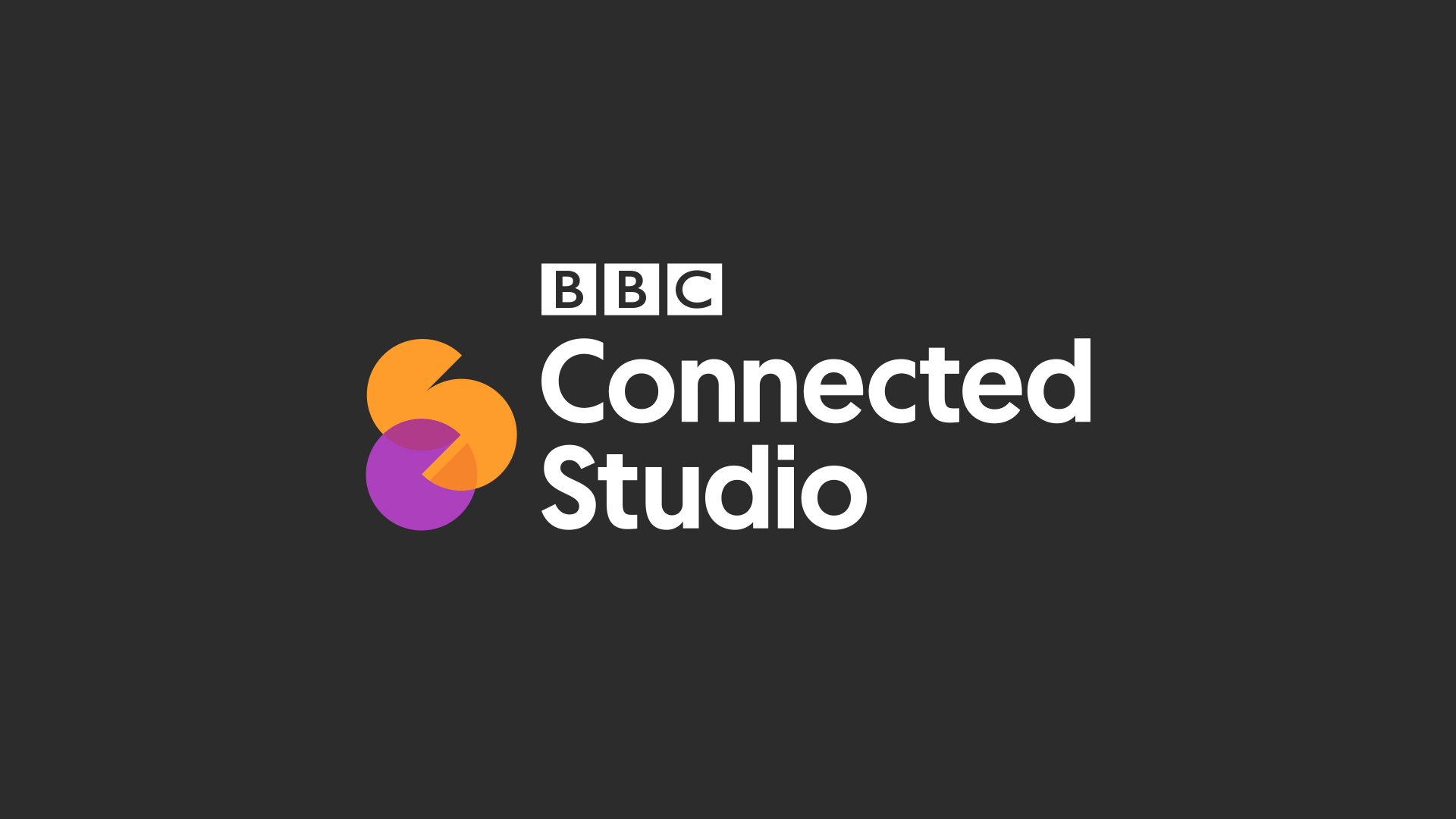 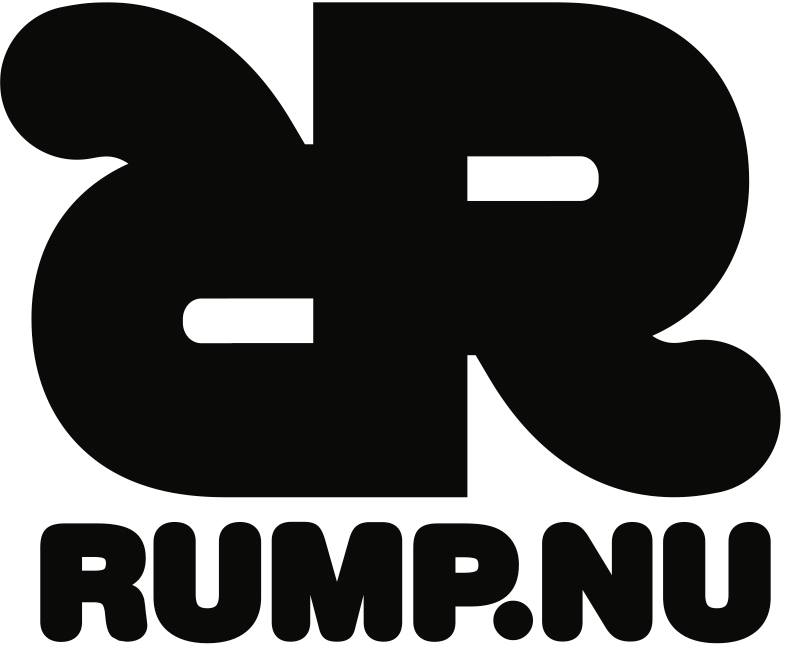 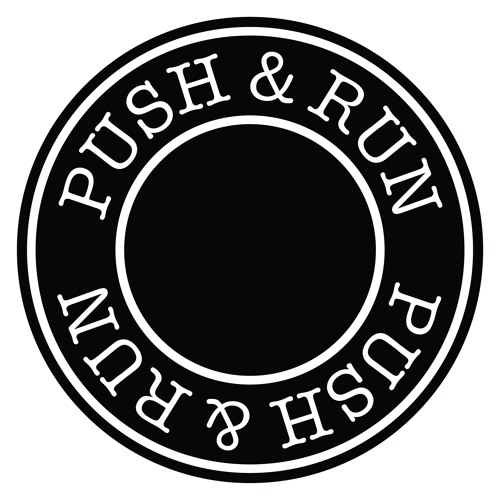 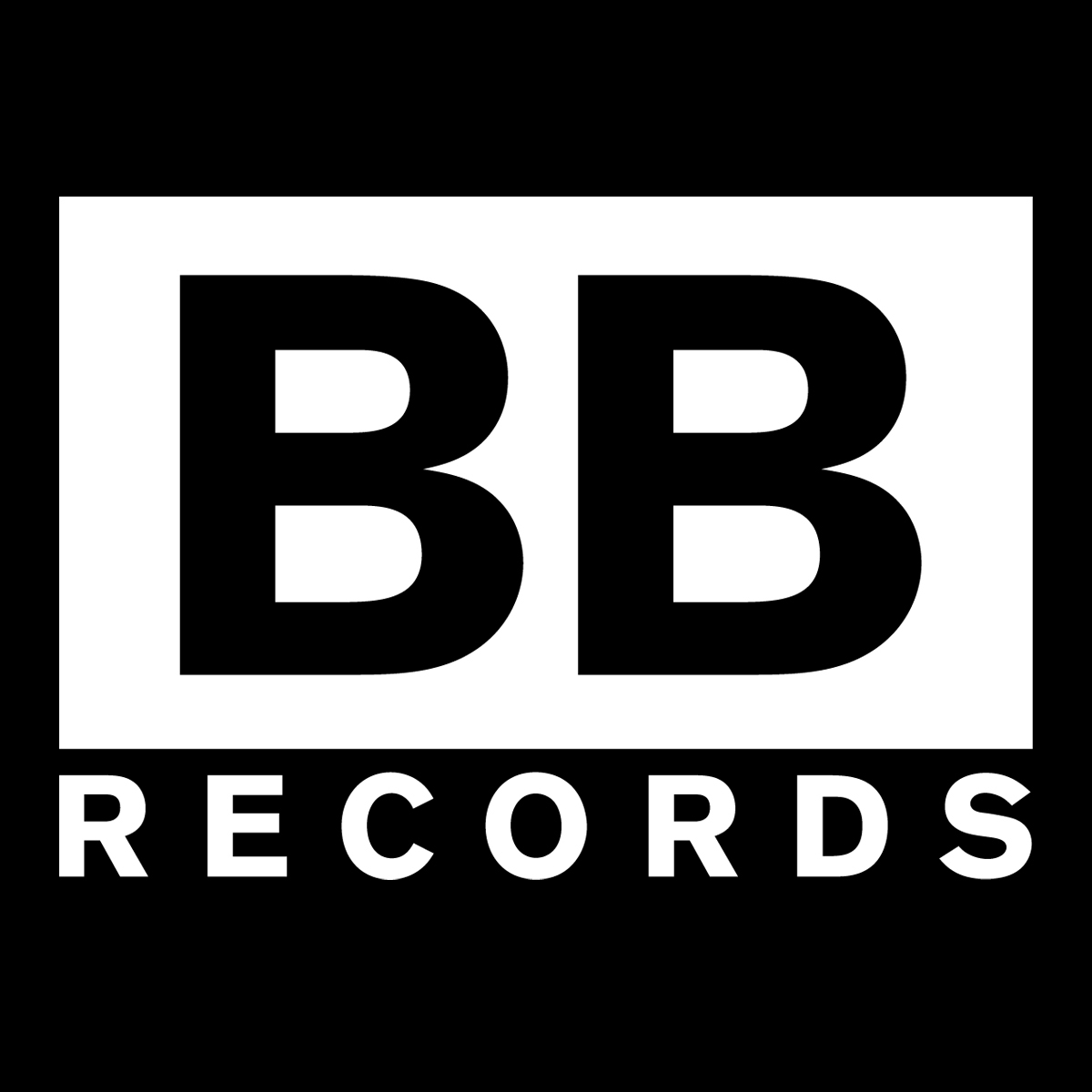 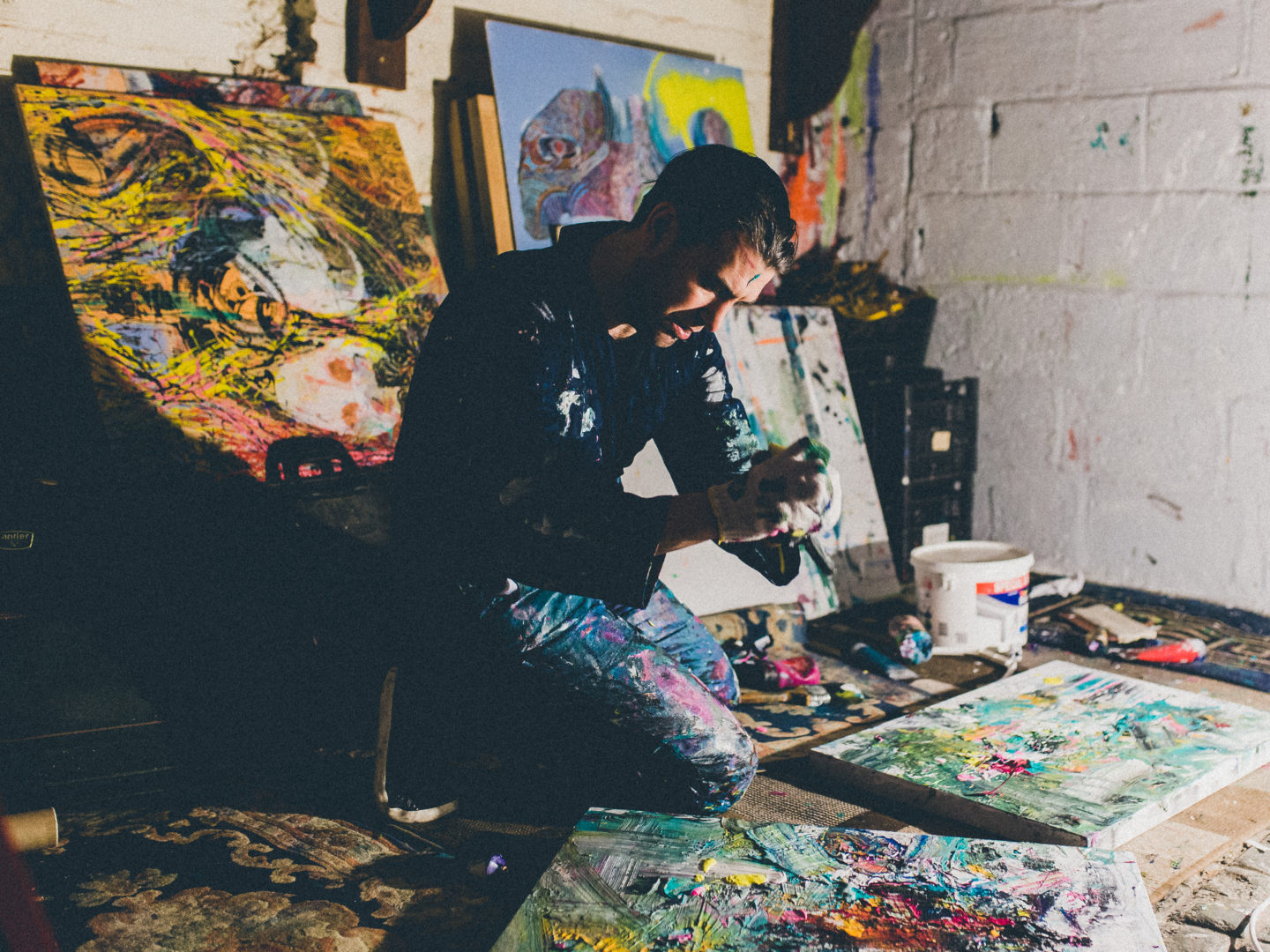